A brief biography of Crystal Evans 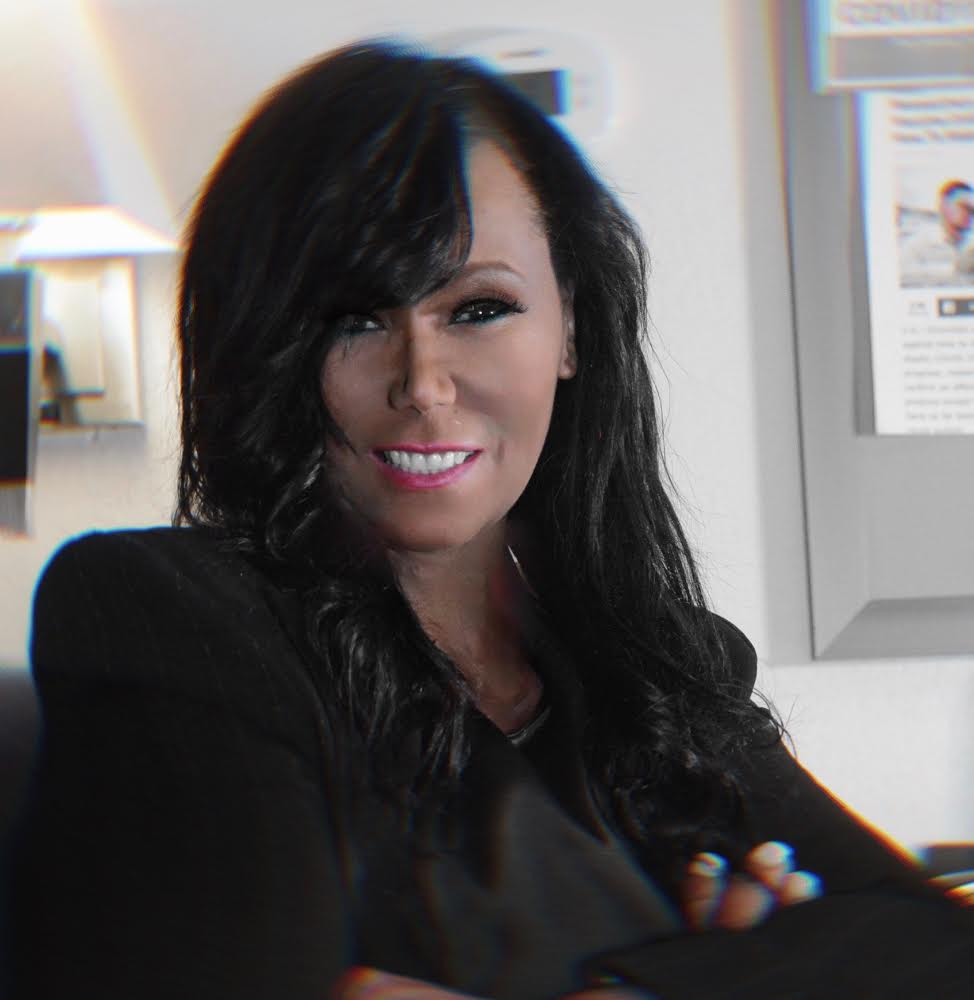 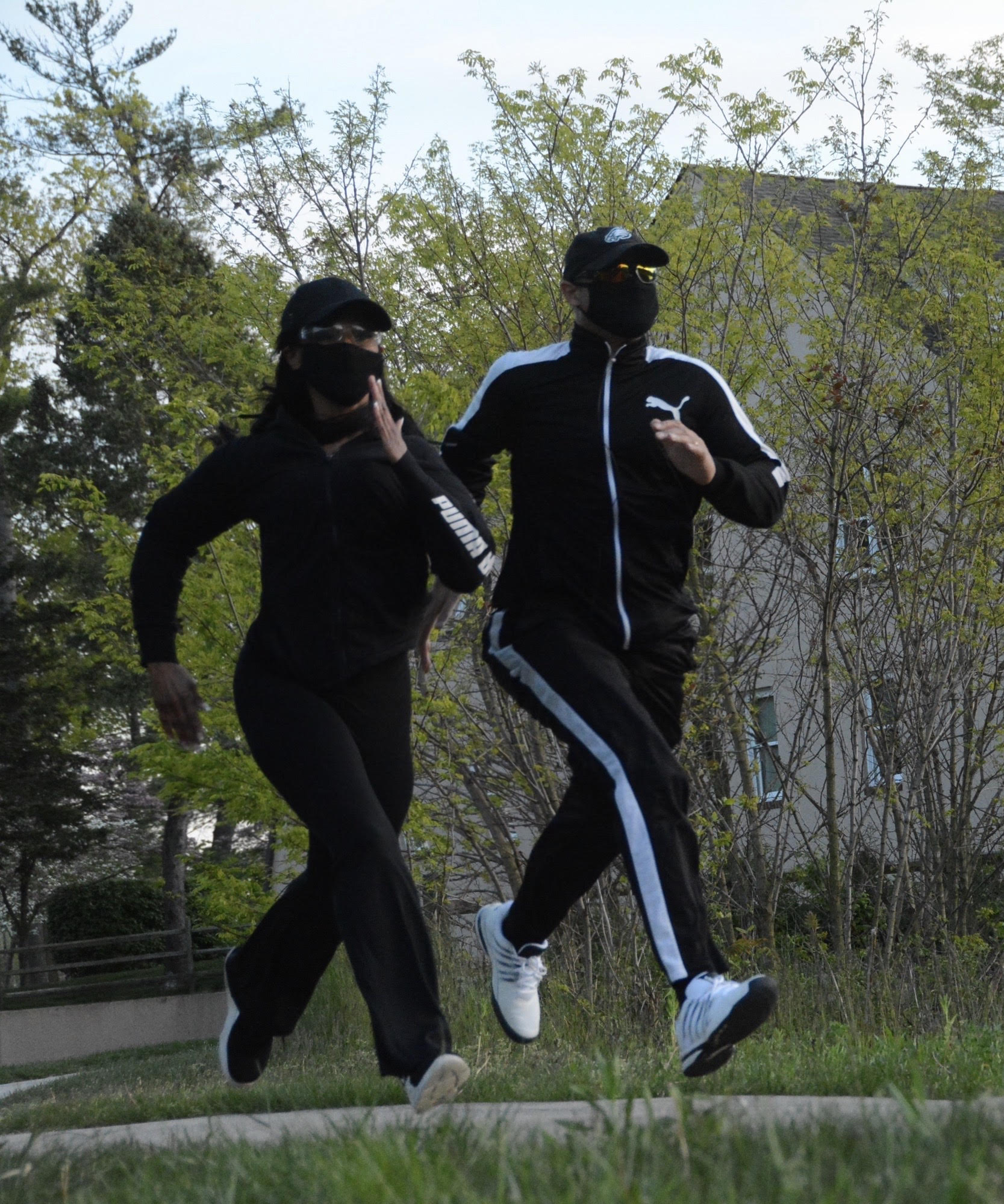 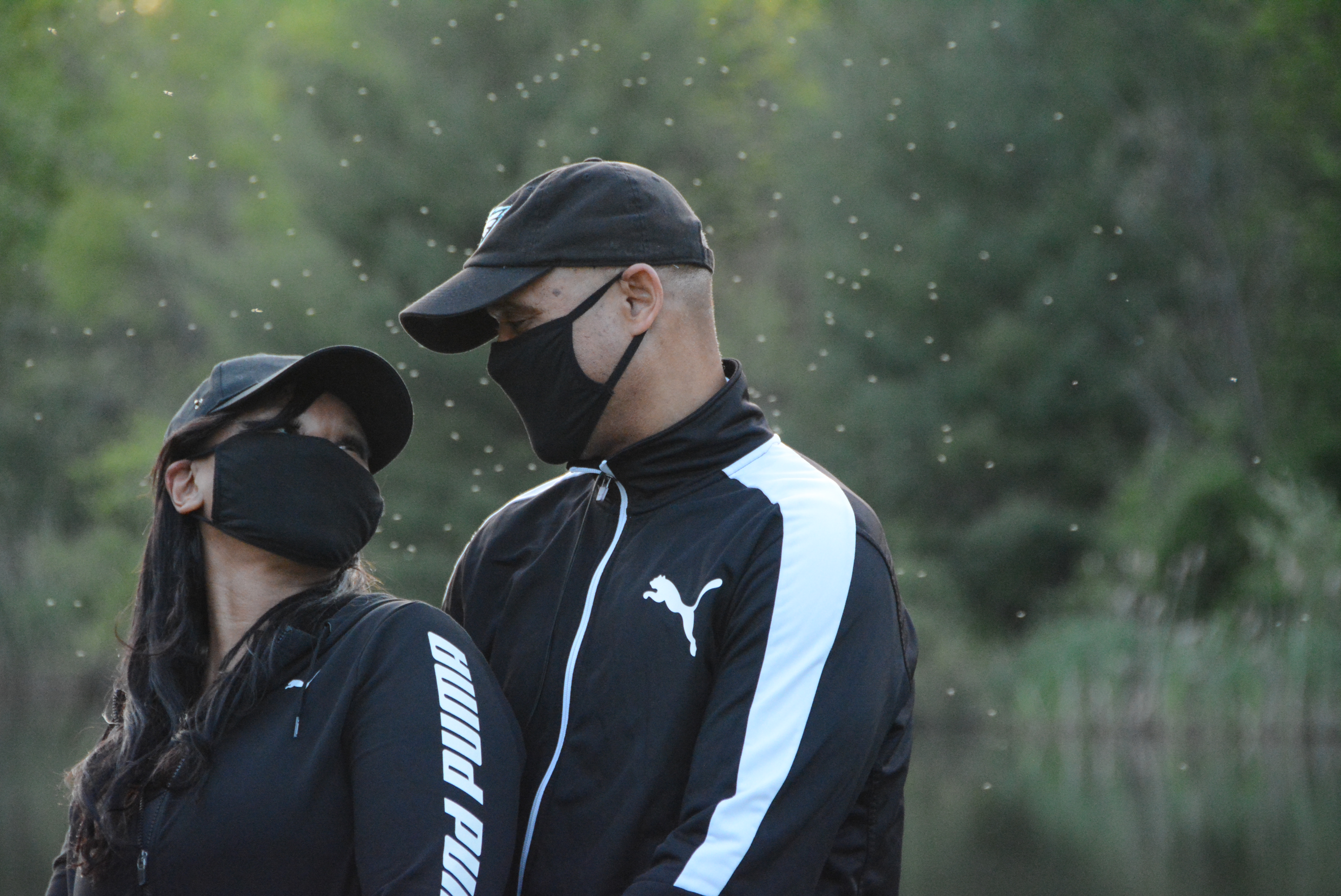 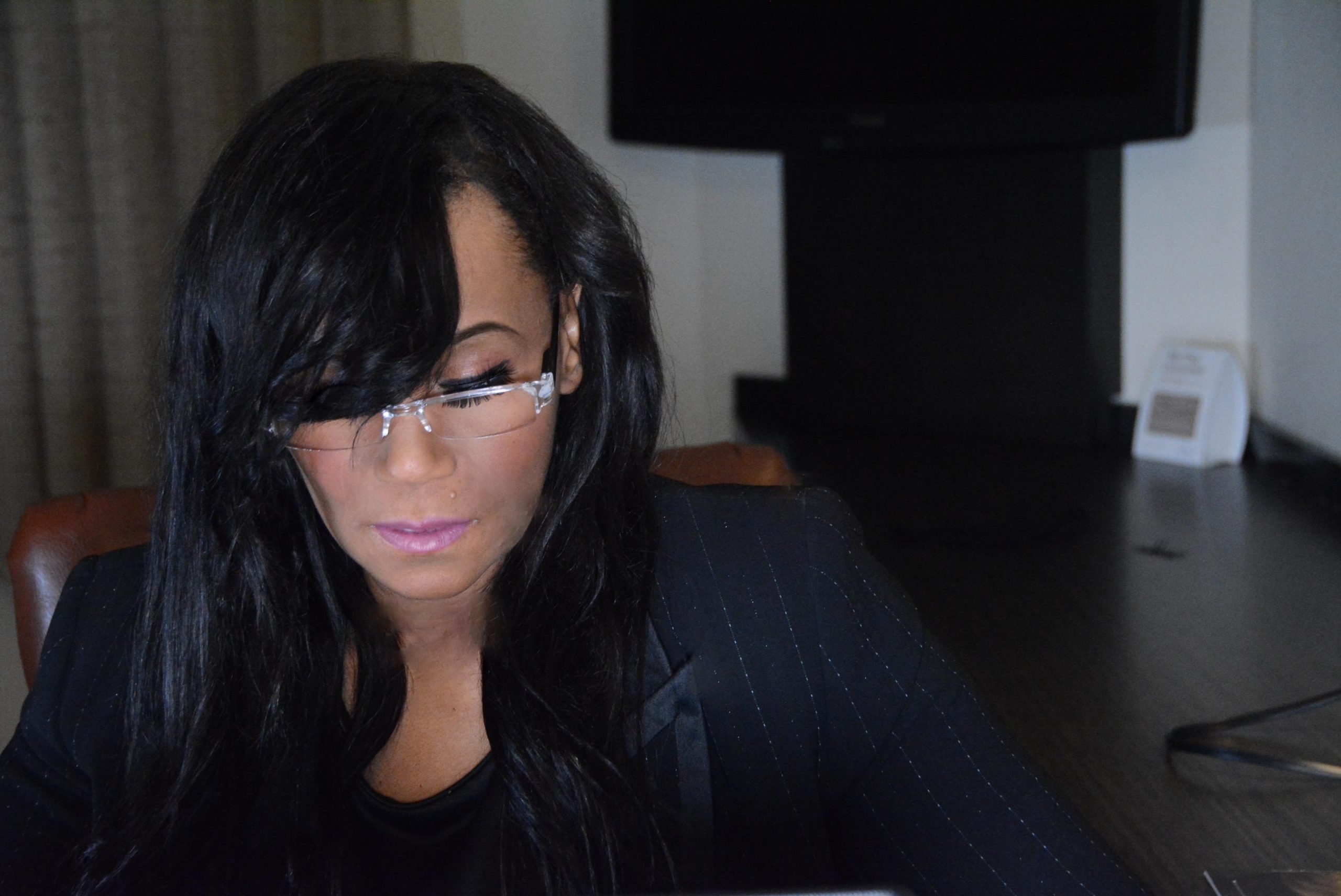 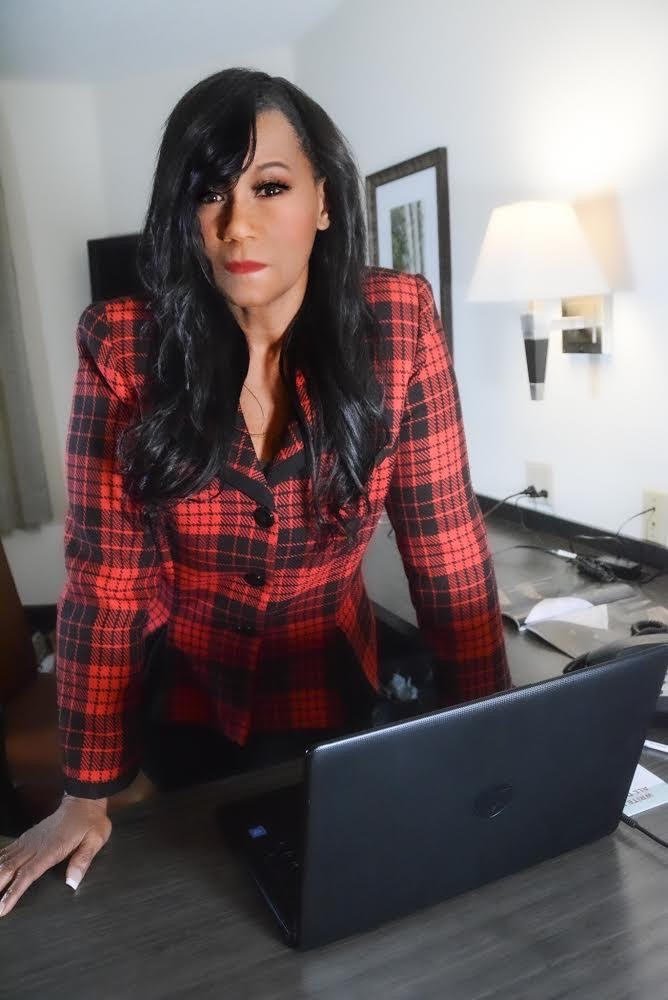 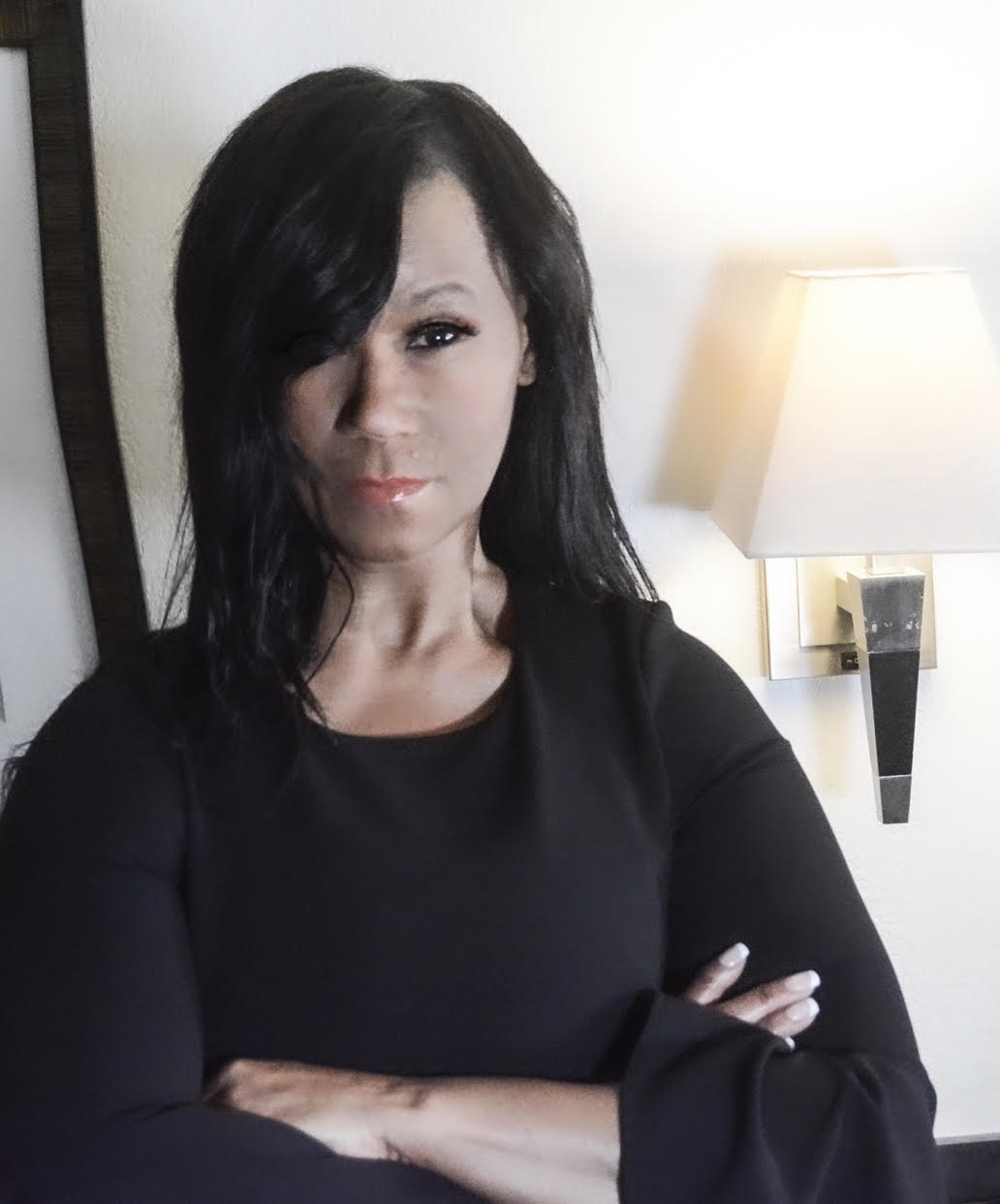 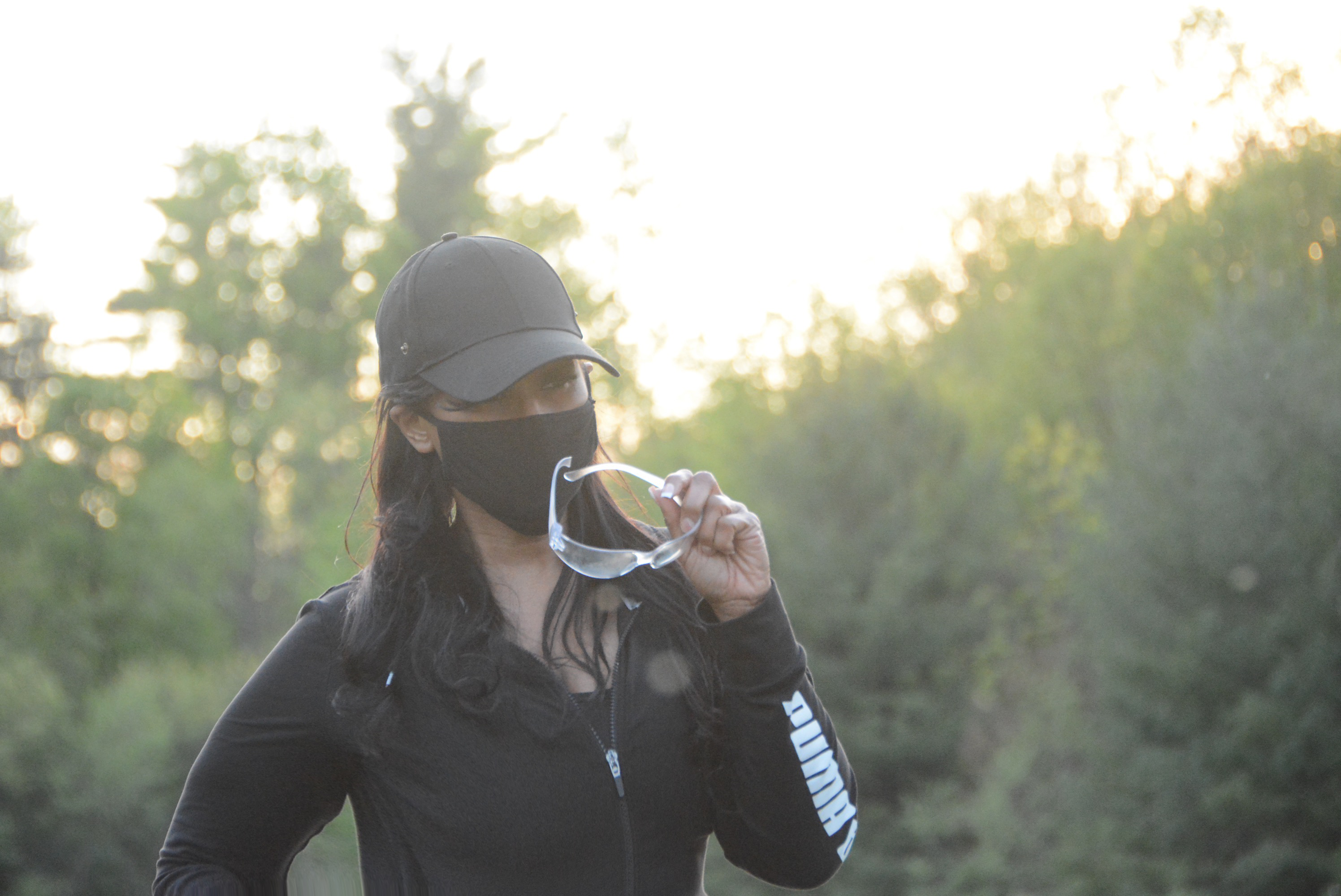 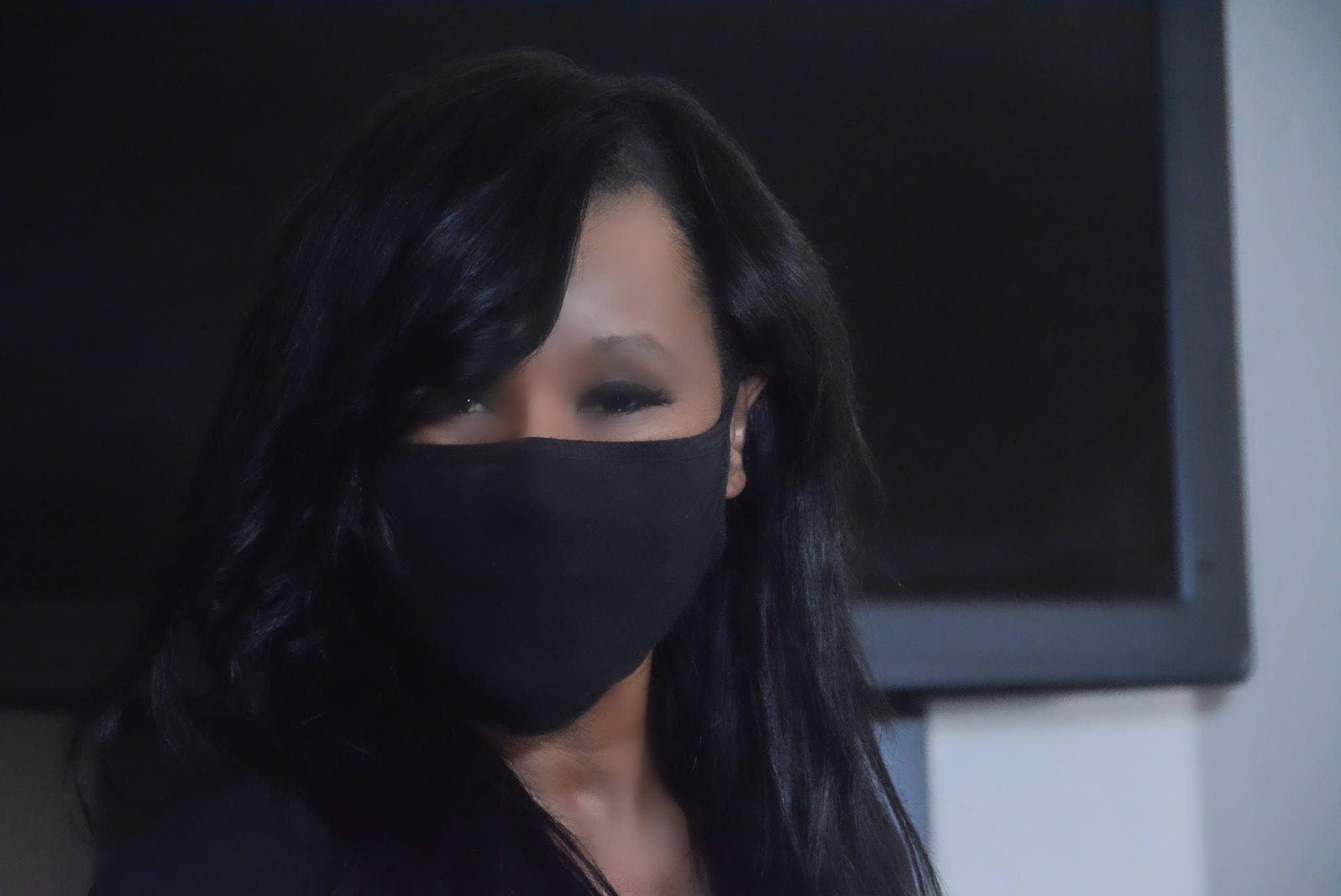 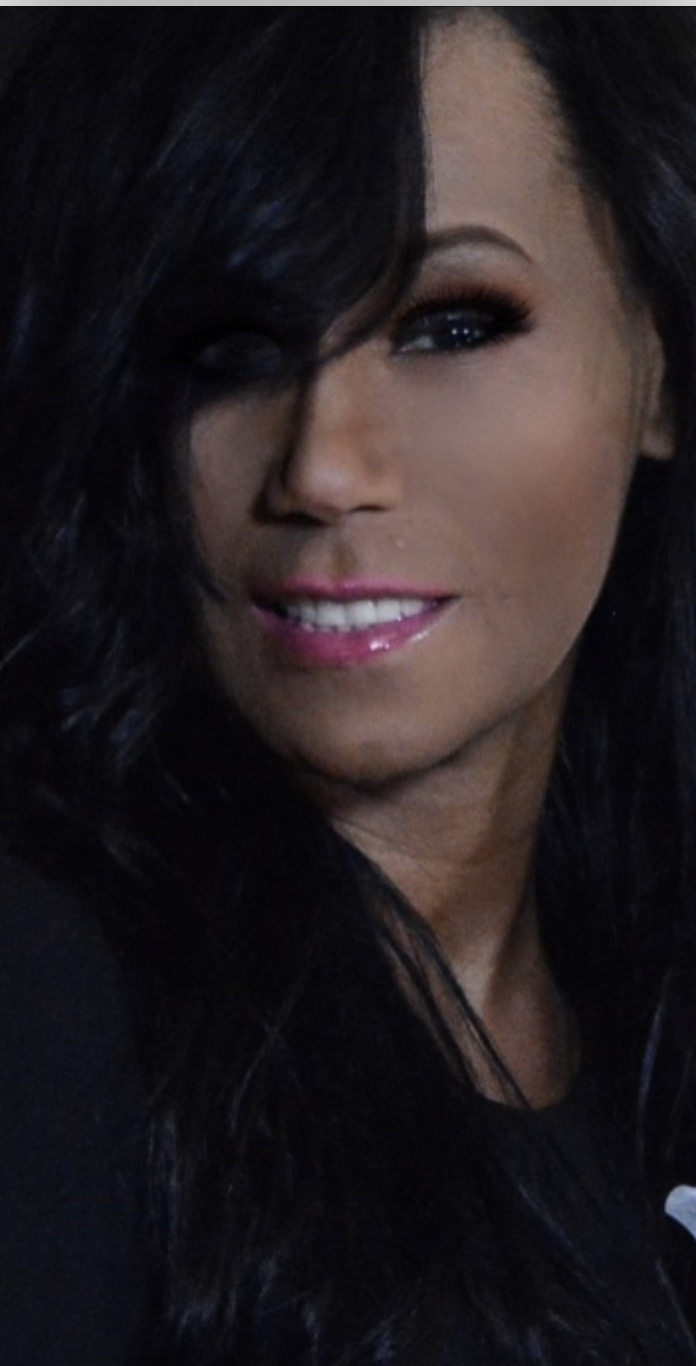 A compassionate community servant with the ability to motivate and inspire individuals in identifying their potential.

Crystal is an American politician, a community activist, and member of the Progressive Democratic Party. Crystal has been happily married to her husband for 27 years. They have two children.

Born in New London Connecticut, she came to New Jersey at the age of 14 and settled in Cherry Hill with her family. After graduating high school, she attended business school
and earned a degree in business with an extensive background in corporate administration and marketing youth programs that are designed to build self esteem and change negative mindsets into positive thinking.

As a strong advocate of youth programs, she
ran a successful teen board at the local mall that became an instant success with schools and was recognized by the New Jersey Secretary of State. The teen board fashion shows were designed to bring awareness to teens on preventing bullying; violence, victimization and vandalism. Her hard worker paid off and caught the eye of elected officials who felt she would be an asset to politics

Crystal worked for the New Jersey State Legislature from 2004-2009 as a Constituent Caseworker for the State Senator and Assembly. She earned an impeccable reputation for helping hundreds of families and people in need. She is known for getting the job done. She later became the first African American Woman, and the townships top vote-getter to successfully win her seat on Gloucester Township Council from January 2008 – January 2012. She was appointed by the Governor of New Jersey in 2010 to serve as the Managing Director for the Division of Motor Vehicles and is now currently working as a Life Skills Coordinator for a worldwide youth program.

A voice for the voiceless; hope for the hopeless and an activist for fighting civil rights and political injustice. A prominent member for Camden cities NAACP. She was a recipient for the Martin Luther King freedom medal; awarded for her outstanding contribution in community service and awarded for “Women who make a Difference”.

Believing in fairness; treating people with respect and dignity, she has been a strong supporter of women’s rights; human rights and bringing people together to unite for a better quality of life.

“It doesn’t matter if you are a Democrat, Republican or Independent; it’s not about Parties, It’s about People”.

Crystal is a true advocate fighting for the underdogs

Crystal Ann Evans is an American politician and member of the Progressive Democratic Party. She became the first African American Woman, and the townships top vote-getter to successfully win her seat on Gloucester Township Council.